What began with two friends in New Jersey late one night in 1998, has grown into an unstoppable juggernaut with an ever-growing fan base. Originally hand made on a craft doll body, the dolls have evolved since joining forces with Mezco Toyz to become some of the most sought after mass-produced collectibles in the industry. Now a worldwide phenomenon, the Living Dead Dolls are officially recognized as the world's longest continually running series of collectible horror themed dolls.

He’s every nightmare you've ever had, your worst dream come true. He’s everything you ever were afraid of. He’s Pennywise the clown, and now he’s a Living Dead Doll.

From the depths of the sewers beneath Derry comes the terrifying villain of It the movie, Pennywise. Resplendent in his brightly colored satiny clown suit, Pennywise is literally the stuff of nightmares. From his oversized clown shoes to his shock of bright red hair, great care has been taken to capture not just the look but the essence of the character. One look at his fang-like teeth is enough to know this clown is no laughing matter. Pennywise comes with his trademark crimson balloon…because down here, everything floats.

The LDD Presents IT 1990: Pennywise stands 10 inches tall, and has 5 points of articulation. He features real cloth clothing and comes with his red balloon.  He is packaged in a custom die-cut window box perfect for display.

Welcome him into your collection today…then you can float too. 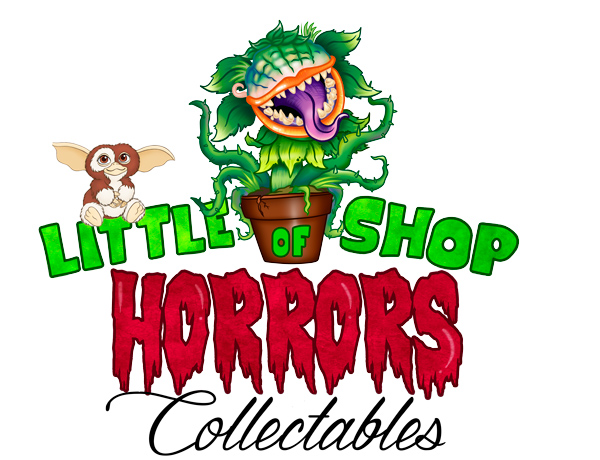 Skip to the beginning of the images gallery
More Information
More Information
Availability & Delivery
This item is in stock and available now in-store, online orders will be shipped or ready for Click & Collect in a day or two!