AVAILABLE TO HIRE EXCLUSIVELY AT LITTLE SHOP OF HORRORS COSTUMERY, THE BEST COSTUME SHOP ON THE MORNINGTON PENINSULA & MELBOURNE

"I thought this was shish kabob."

Description:
An incredible replica costume of one of the most iconic characters of all time, Johnny Depp's Edward Scissorhands. This costume needs to be seen to be believed!

Released in 1991 when we were barely 10 years old, Edward Scissorhands is a Gothic fairytale romance that has become a classic Tim Burton 90s masterpiece. The character, the storyline and the film sets are simply awesome and have inspired us in creating one of the kookiest costume boutiques on the Mornington Peninsula. Winona Ryder dancing beneath the ice flakes will be forever etched in our memory. Johnny Depp stars as Edward Scissorhands, a kind hearted, gentle and artistic outcast. An animated human creation left unfinished after the death of his maker.

Edward Scissorhands is the perfect costume choice for Halloween, Melbourne Comic-con and fancy dress events. An exceptional choice for a Tim Burton or 1990s the party. Plus...he has super cool scissorblades for hands!

COSTUME AVAILABLE TO HIRE IN STORE ONLY BOOKINGS CAN NOT BE MADE ONLINE. NOT AVAILABLE TO PURCHASE. SEE BELOW FOR MORE INFORMATION.

Skip to the beginning of the images gallery
Details
More Information
More Information
Availability & Delivery
This costume is for hire only, it is not available to purchase. Available for pickup from Mornington store only, we do not offer postage of costume hires. 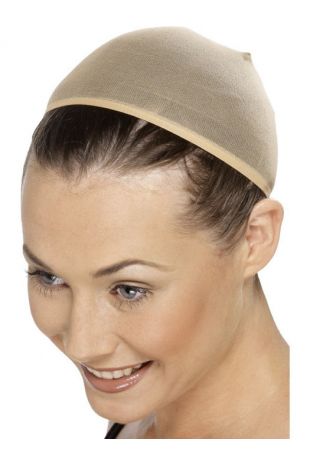 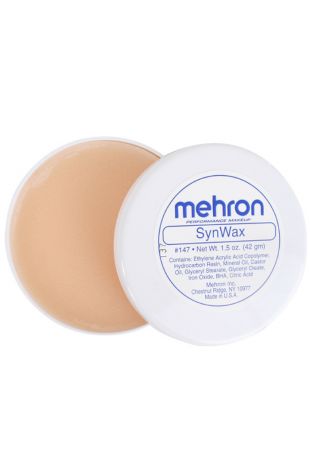 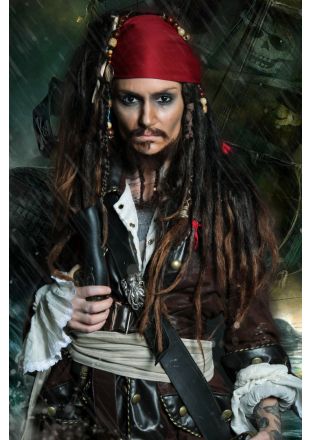 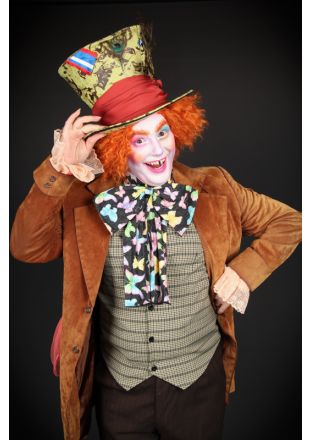 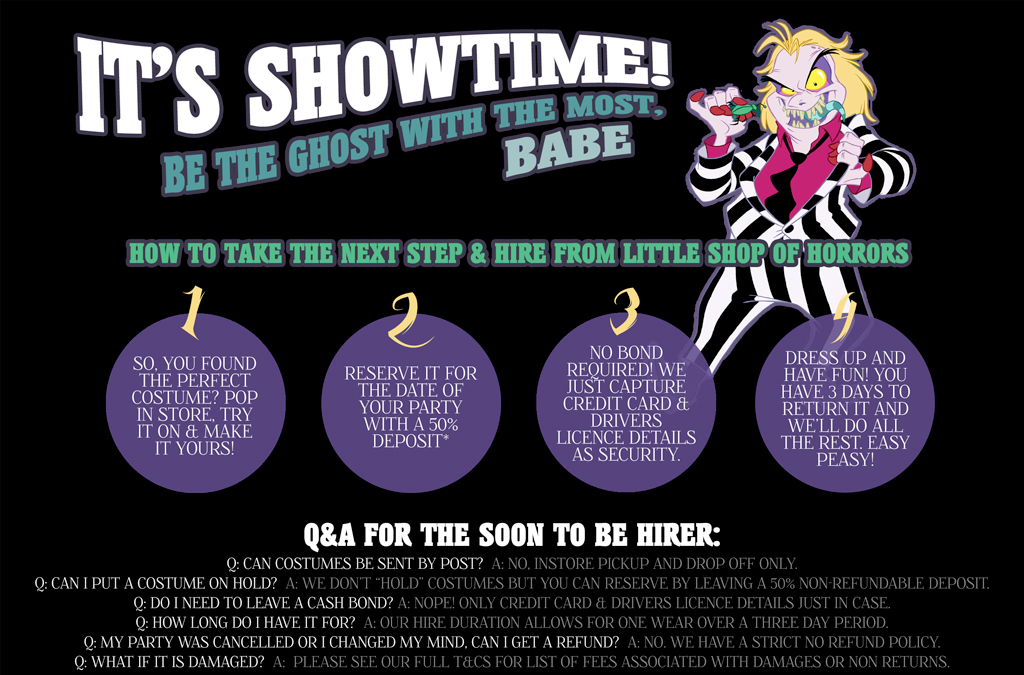