Alien
In space no one can hear you scream. The terror begins when the crew of a spaceship investigates a transmission from a desolate planet, and discovers a life form that is perfectly evolved to annihilate mankind. Sigourney Weaver stars as the iron-willed Ripley, who is destined to battle the galaxy's ultimate creature.

Aliens
This time it's war! In this action-packed sequel to Alien, Sigourney Weaver returns as Ripley, the only survivor from mankind's first encounter with the monstrous Alien. Her account of the Alien and the fate of her crew are received with skepticism - until the mysterious disappearance of colonists on LV-426 leads her to join a team of high-tech colonial marines sent in to investigate.

Alien 3
Lt. Ripley (Sigourney Weaver) is the lone survivor when her crippled spaceship crash lands on Fiorina 161, a bleak wasteland inhabited by former inmates of the planet's maximum security prison. Ripley's fears that an Alien was aboard her craft are confirmed when the mutilated bodies of ex-cons begin to mount. Without weapons or modern technology of any kind, Ripley must lead the men into battle against the terrifying creature. And soon she discovers a horrifying fact about her link with the Alien, a realization that may compel Ripley to try destroying not only the horrific creature but herself as well.

Alien: Resurrection
A group of scientists has cloned Lt. Ellen Ripley, along with the alien queen inside her, hoping to breed the ultimate weapon. But the resurrected Ripley is full of surprises for her "creators," as are the aliens they've imprisoned. And soon, a lot more than "all hell" breaks loose. To combat the creatures, Ripley must team up with a band of smugglers, including a mechanic named Call (Ryder), who holds more than a few surprises of her own.

Prometheus
Archeologist couple Elizabeth Shaw (Rapace) and Charlie Holloway (Marshall-Green) discover a star map that they interpret as an invitation from humanity's forerunners, the “Engineers.” Determined to find out more about them, the couple boards the scientific vessel Prometheus, created and funded by Peter Weyland (Pearce), CEO of Weyland Corporation. Lead by mission director Meredith Vickers (Theron) and monitored by Weyland’s android David (Fassbender), the team of explorers find a clue to the origins of mankind on Earth and embark on a thrilling journey to the darkest corners of the universe where they fight a terrifying battle to save the future of the human race.

Alien: Covenant
Ridley Scott returns to the universe he created, with ALIEN: COVENANT, a new chapter in his groundbreaking ALIEN franchise. The crew of the colony ship Covenant, bound for a remote planet on the far side of the galaxy, discovers what they think is an uncharted paradise, but is actually a dark, dangerous world. When they uncover a threat beyond their imagination, they must attempt a harrowing escape.

Skip to the beginning of the images gallery
Details
More Information
More Information
Availability & Delivery
This item is in stock and available now in-store, online orders will be shipped in a day or two!

CLASSIC MOVIES WE KNOW YOU LOVE 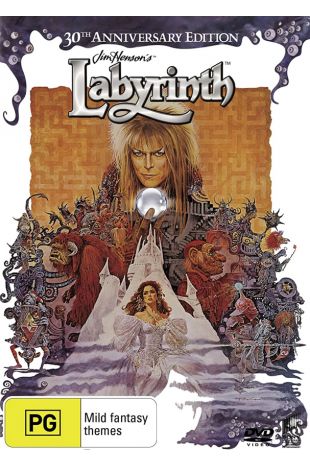 Add to Compare
Be the first to review this product
Labyrinth DVD
$14.95 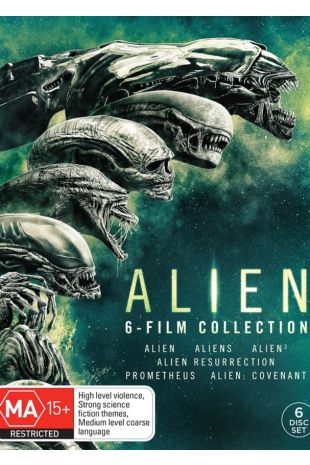 Add to Compare
Be the first to review this product
Alien (6 Film Collection) DVD
$49.95 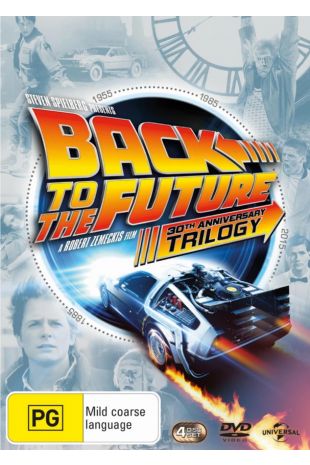 Add to Compare
Be the first to review this product
Back to the Future (30th Anniversary Trilogy) DVD
$34.95 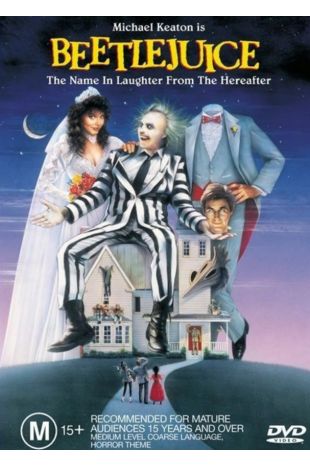 Add to Compare
Be the first to review this product
Beetlejuice DVD
$14.95 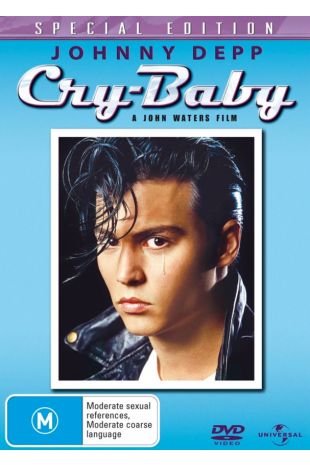 Add to Compare
Be the first to review this product
Cry Baby DVD
$14.95 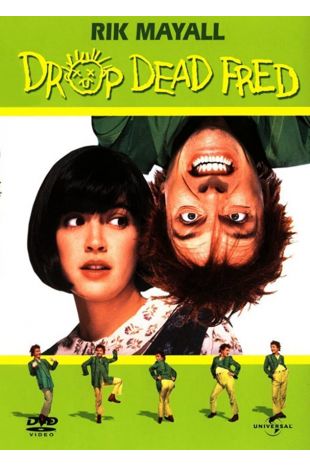 Add to Compare
Be the first to review this product
Drop Dead Fred DVD
$14.95